Have you heard of Five Stones?

When we think back to the traditional games of Singapore, Five Stones game is one of the first to pop up in your mind. Back in the kampung days, it is almost every girl’s favourite game. Other popular traditional games will be kuti kuti, pick-up sticks and chapteh. Being born into the digital world, children now prefer to spend time on electronic devices or other modern games out there. It is a shame that these traditional games might be obsolete as technology takes over.  But that does not mean you can’t teach them about the history and let them experience it as well! 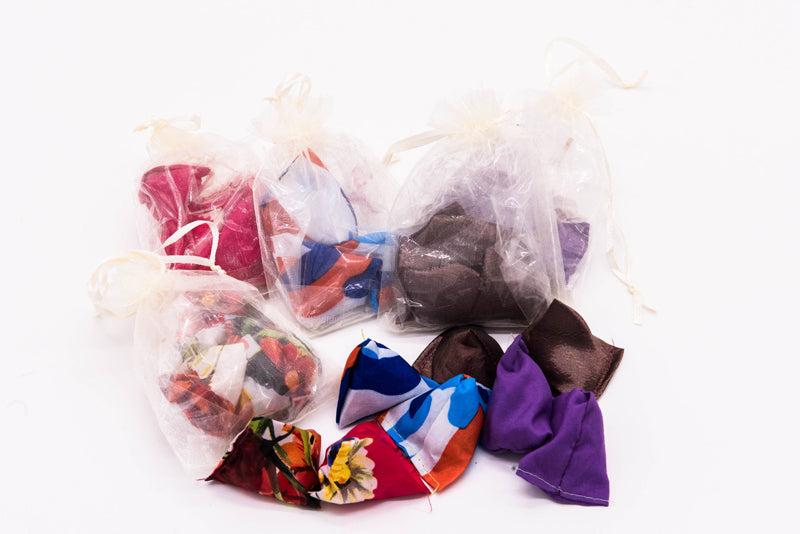 As it is a game that is present throughout many cultures in the world, there is no definite origin to it. However, the most common version that I found dates to the Ancient Greek times. The name Knucklebones came from the Ancient Greek, where this traditional game is played using knuckles or ankle bones of animals like goats and sheep. In other countries, the game is being played using items like stones, shells, and jacks. 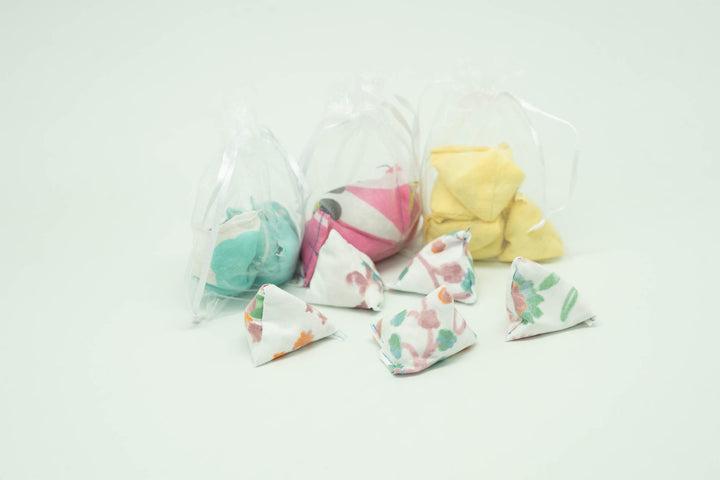 Singaporeans are more familiar in playing with pyramid-shaped cloth bags that are filled with sand, bean or rice. Besides being known as 5 Stones, it is also called Jackstones, Tally, Knucklebones and Batu Seremban. 5 Stones game in Chinese is 抓石子, which literally translates to grabbing stones.

You can watch this video where they introduced the games we used to play, featuring traditional games in Singapore like Five Stone, Chapteh, Spinning Top and more.

How to play Five Stones

5 stones game instructions: A player begins by throwing all five stones onto the ground. He throws a stone into the air, picks up a stone from the ground and then catches the first stone with the same hand. He continues picking up each stone in this manner until all five stones are in his hand.

The player starts by throwing all five stones onto the ground. Next is to throw the first stone in the air and simultaneously pick up a stone from the ground, and then catch the falling stone before it lands. All this is done within the same hand! This step is then repeated until all 5 stones are in the player’s hand.

Just like many traditional games, there is no fixed rule. You can always make things more challenging by changing the gameplay. Here is a video on how different stages is being added into the game, where you will see how she goes from picking up 2 stones at a time to all.

You can play the game alone or with friends. Compete with your friends and see who can catch all five stones in the shortest amount of time. Or compete with me, my record is 15 seconds! Are you able to beat it?

Where to buy Five Stones Game in Singapore?

OneDollarOnly has many traditional games available, like Chapteh, old school board games like Snakes and Ladder, Foam Aeroplane and many more. And the best part is that all prices for traditional games are at $1 (or perhaps even lesser after adding the discounts we have!). Buy 5 stones game in Singapore at $1 only here.

We have also talked about the Traditional Games We Used To Play In Singapore, check that out!

Discover more about the history of the different old school game in Singapore: